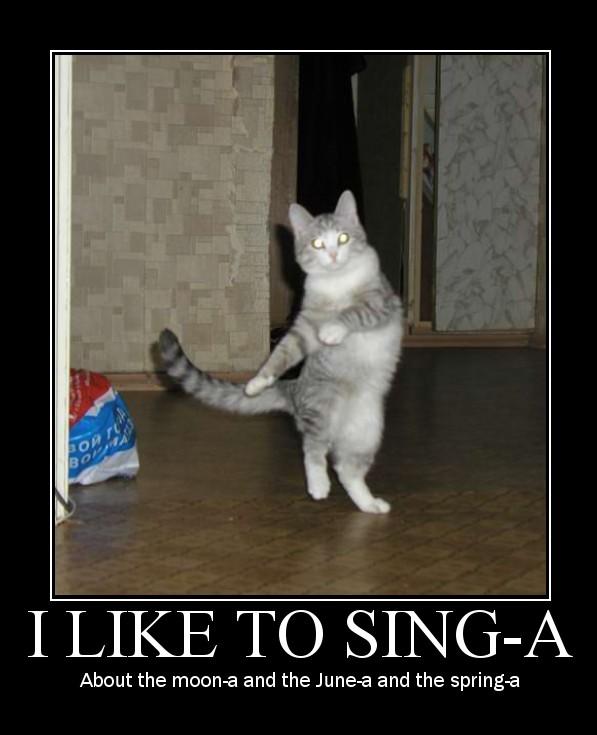 I bought a new pair of trainers last week as I’ve had my current pair over a year now and think they might be contributing to my ball pain (ball of foot, now behave). The terrifying thing about going to a proper shop to buy trainers is that they put you on a treadmill and video you in slow motionnnnn. Why terrifying? Well, you assume, logically, that running is running. You lift a foot up, you move it, you put it down somewhere else. That’s what it looks like when you look down at your feets during a run. However, the truth is far from that. In slow motion I’m making some sort of shape describing the mathematical nature of the universe with my leg movements. My left foot lands where my right foot should be, causing my right leg to detour outwards which then causes it to swing back in landing where my left foot should be – and repeat! The shop guy didn’t really have a great deal of advice about how to fix this other than “try to concentrate on your running technique”. But what the hell does that mean, it’s running, you just… run, it’s like walking, but faster and sweatier! I will have to do some googling tonight to try to get some good advice. Who knew moving your legs fast was as complicated as dancing.