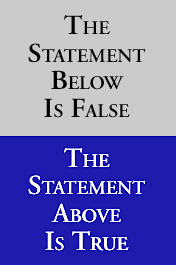 I’ve decided not to have heart surgery this year. If I regret it… well… I probably won’t have the opportunity to regret it (-:

So therefore, I can get back to writing about running… and more importantly my feet. I’ve read a lot of good advice recently about breathing and eating and not falling over and giving up, but nothing about what to do about the pounding that my feet get when they get landed on by 13.5stone of Pete several thousand times. I’ve just got back from my longest run – 6.2miles, (10k) that took me 1hr and 13minutes and I have a couple of blisters. Now I don’t particularly want to change my trainers as who says the next ones won’t also give me blisters? Hmm, well I guess I’m going to have to go and visit a specialist running shop and get some ideas, you ought to go there as well…

As for how the hell I pass 1hr and 13minutes without wanting to top myself, I have a new approach. Music is too repetitive, there often aren’t enough fat people to watch. So my new tactic is very very boring and difficult to understand podcasts. Today I listened to a programme about Godel’s Incompleteness Theorems. Trust me, don’t click on that link.. you may never recover the use of your brain. Listening to a science show about it for 45minutes made that time absolutely disappear without me realising!

I won’t charge you for that running tip (-: 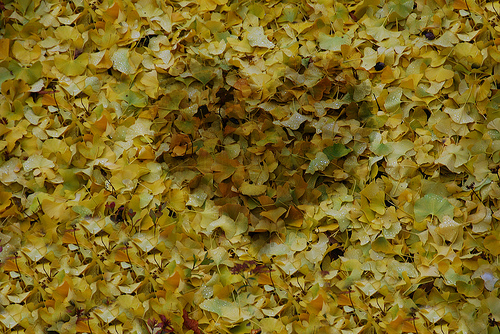 How seriously would you take having a heart problem? Are you the sort of person who’d have several major tests on your heart and then a final decision meeting with your heart surgeon…. and forget to go?

So, OK then, I must be either in denial or just an idiot because I forgot. However with judicious driving I made it to BUPA on time, without my wee sample as ever.

I met with the surgeon and we discussed the risks and the benefits and arghghgh why are they just like mortgage advisors and refuse to tell you what to dooooo???

Now, I have to decide myself whether to have surgery or not….

Hmm, what to do. If I don’t go ahead, am I missing an opportunity and if things get worse when I’m say in my late 50’s will I regret it? If I do go ahead though am I just taking unnecessary risk?

At the moment I’m leaning towards doing nothing. I’ve never been so damned slim, sexy or fit, why go and risk it.

I had my next heart test on Friday… and I think they were trying to drum up business by nearly killing me. I was put, semi-naked, onto a running machine and told I needed to get to my target heart rate of 182. Now if they’d sat me on a nice sofa and let me watch the Victoria Secret Fashion Show I’d have reached 182 quite quickly indeed. But no, they made me WALK at 8kph on an incline of 16% !!!! Now for you fatties out there who don’t understand anything from the word “walk”, imagine you’ve got a banana held between your thighs (so you can’t run) but you’re trying to get to Burger King as quickly as possible… and to get there you have to waddle pretty much vertically! It was all I could do for the next 13minutes to cling on to the handrail and not let go and end up as a smudge on the carpet!

And this cost about 300quid! Thankfully not my money yet though.

Anyway, I passed and can carry on training, oh happy days, oh bounce bloody bounce. Let’s finish with a test to see how quickly your heart rate reaches 182… 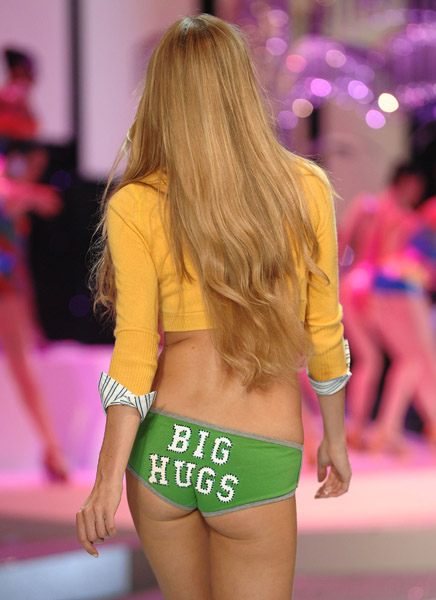 Well I’ve learnt something new… Remember my earlier post where I was disappointed not to be building any muscle (apart from in my legs – my god I have thighs of steel) (ok, maybe slightly melty steel)? Well it seems that if you’re doing exercises it pretty much is the *ones that feel like they’re going to kill you* that do all the good stuff as they’re tearing the muscle fibres which then grow back thicker etc.etc. However you still need to do the easier ones as well otherwise you’ll just end up damaging yourself and achieving nothing.

On a related note… saw my heart specialist. I was impressed that he remembered me from four years ago and we chatted about my job… then he said that he’d noticed Delta Waves for the first time on my ECG. These are indicators that heart surgery is likely to be possible… urk. So I’m off to see the heart surgeon soon. urk. Heart surgery. 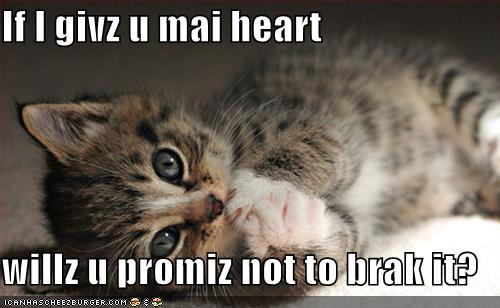 Urgh, I guess as I mentioned it in my earlier post, I ought to mention the cause of nearly all my marathon stress. I’m lucky enough to have two of what most people only have one of. Before your eyes light up and you ask me if I have to buy special underwear, I mean electrical pathways on my heart. Now, don’t take the following as medical fact as when my specialists explain all of this to me I nod and listen and understand then within five minutes it’s seeped out of my brain.

I apparently have the awesome sounding Supraventricular Tachycardia, specifically Wolff-Parkinson-White Syndrome, something which even useless Prime Ministers get.

I think I can sum it up by saying that I have two of the electrical pathways that govern my heart beat. And sometimes these ‘short circuit’ and get themselves in a right mess. The upshot of which is that my pulse can then race to well over 200bpm. The longest that an "episode" has happened for is over 24hours and although I can still sort of function during that time I’m constantly thinking paniccccccccccccccccc. The craziest thing is that it’s possible to actually sometimes see my heart beating if you look at my skin. My pulse is so strong that I "visibly" have a heart beat which you can see. Peeep.

Anyway, ignoring IT’S MY BLOODY HEART AND I ONLY HAVE ONE AND IT’S KIND OF IMPORTANT DON’T YOU THINK it means a few interesting things….

I’m off to see my specialist again (who seems pretty relaxed about the whole thing)  in a few days to find out if I’m OK to carry on training for the marathon. If I’m not then this blog will finish bloody soon! I might have to slip him a fiver to make sure that’s the case!