Never let it be said I don’t care about polar bears or penguins. Care enough about them to consider driving a hybrid car? Um, not so much.

The Lotus has been excellent fun but it needed cosseting away in storage for the winter – luckily I did actually considering the December snow! So I decided instead to get the exact opposite of the tiny Elise and purchased a car so large that getting into its boot (yes, I have) feels more spacious than the Lotus. 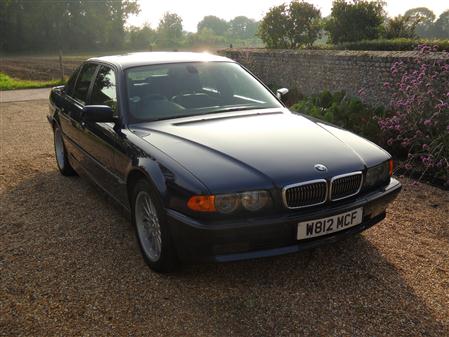 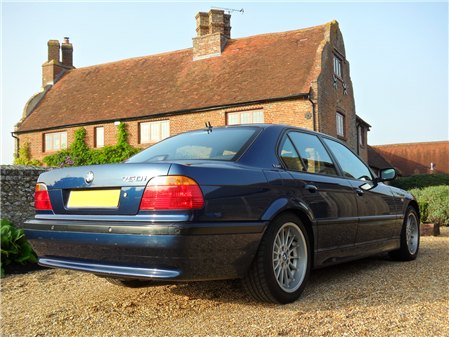 It’s a BMW 750i Sport. So it weighs two tons, was £73,000 brand new ten years ago, has twin telephones, V12 engine, television, electric blinds, double glazing, a 5.4 litre engine (!), electric steering wheel and a £2500 stereo that sounds amazing. It’s quite a beautiful drive, with the double glazing it’s nearly silent and so comfortable you feel like you could have a little nap and still make it home safely. This is probably almost true as I feel if I did veer off the road then small obstacles like “trees” or “buildings” wouldn’t put up much of a struggle as I ploughed them into dust. It’s not entirely the most fuel efficient car on the planet… but someone has to mop the oil up from BP’s spills don’t they? For the sake of the polar bears.

Approve? How about if I say it’s called Carzilla? hehe